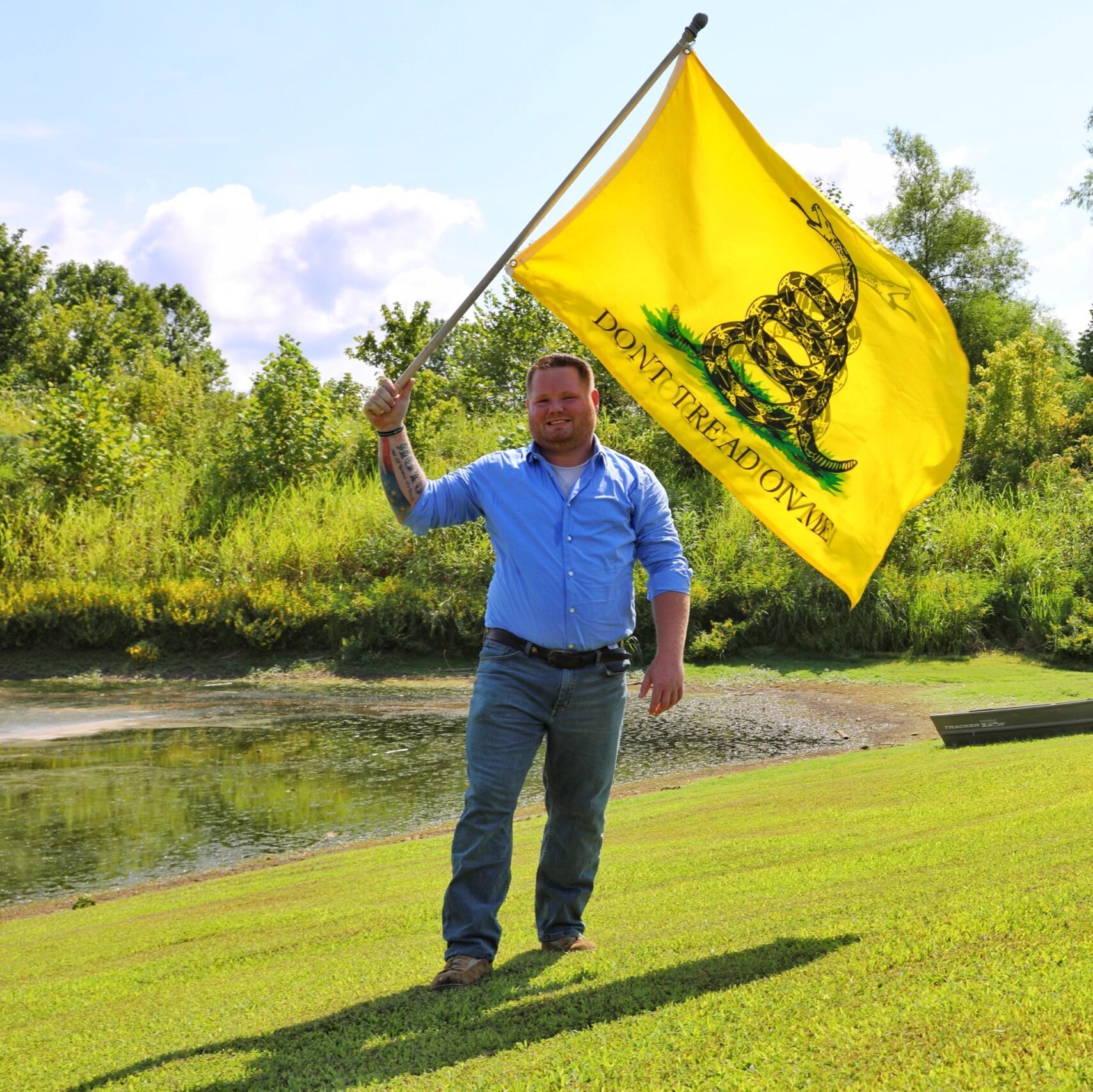 Returning the power to the People

“I was raised in a Republican household. After spending a few years in the United States Army, and seeing some of the inner workings of our government, I became disenfranchised with the whole system. I voted for Trump in 2016. He promised change and brought an outside perspective to drain the swamp and shake up Washington. In early 2020 I learned about the Libertarian Party, and have been hooked ever since. It’s past time to reclaim our government from the broken two-party system and to make a real change for America!”

Countdown to the 2022 Election